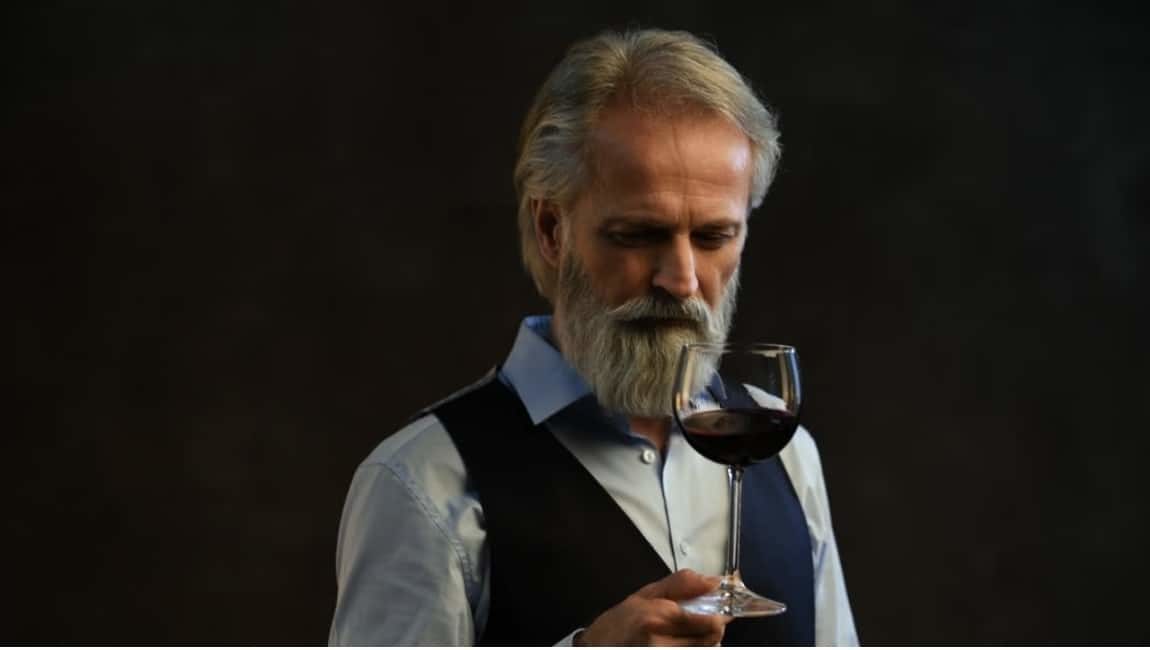 WHEN WINE WAS FOR MEN ONLY

In ancient Rome every morning women kissed their husbands, or, if they were not married yet, they kissed their fathers or brothers.

This was called “ius osculi”, that is “right to kiss”, and it was a custom introduced by Roman law.

The gesture allowed males of the family to control women’s breath to make sure they had not been drinking wine, an unseemly and even forbidden activity, since drinking wine for women was like committing adultery, and was therefore punishable by death!

At the time, wine was always mixed with water before drinking, undiluted wine (which was called “Merum”) was considered a bad habit attributed to peasants and barbarians. They usually mixed one part of wine with two parts of hot water or sea water – yes, even sea water! – to thin down the sweetness in the wine. Moreover, Romans discovered that mixing lead with wine not only helped preserve wine, but also gave it a sweet taste and succulent texture. Unfortunately there was a side-effect: chronic lead poisoning has often been cited as one of the causes of the decline of Rome!